The bearded trio features Andre Manella from Switzerland on guitar, bass and percussion

Adrian Whelan from Ireland on guitar, bass and spoons

and Sol Bear Coulton, the token kiwi, on Banjo 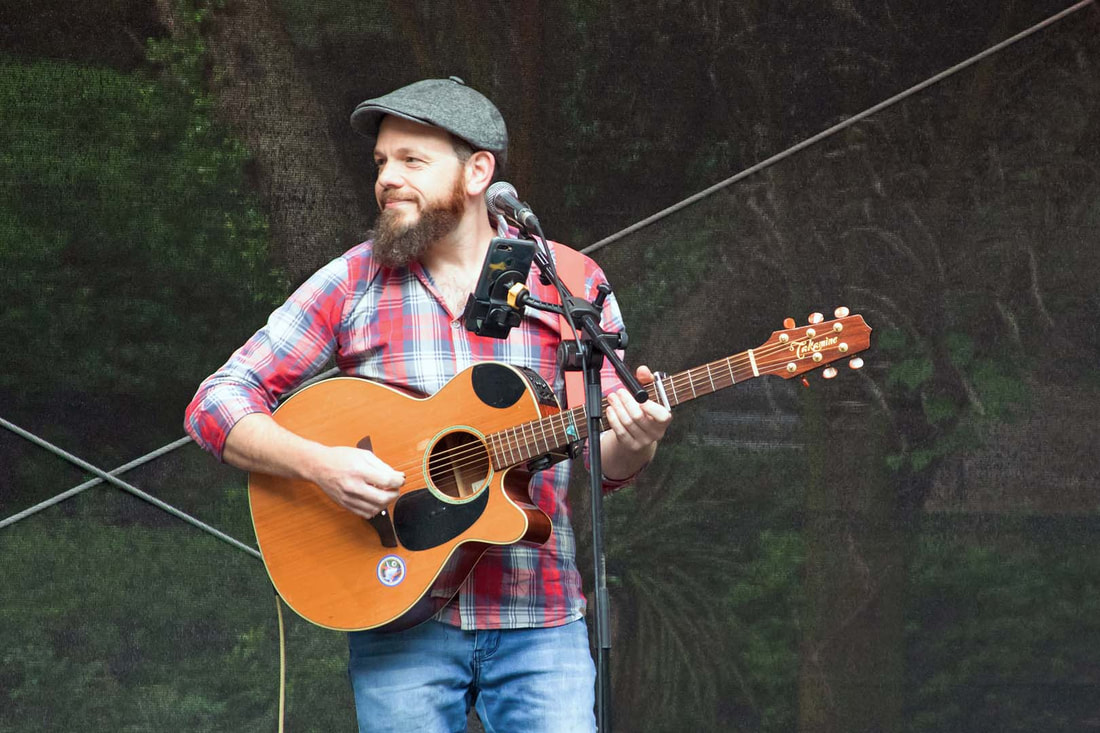 ANDRE MANELLA the Swiss-Kiwi musician has lived in NZ for 12 years, plays guitar, sings and is in charge of the bass drum pedal. Andre is the manager of
Turkey The Bird and has been part of the NZ music scene for many years now.  He is also part of Folk Funk act Sonic Delusion, 8 piece Latin Afrobeat band Banana Mundo and Techno Jazz duo Ed Pool. 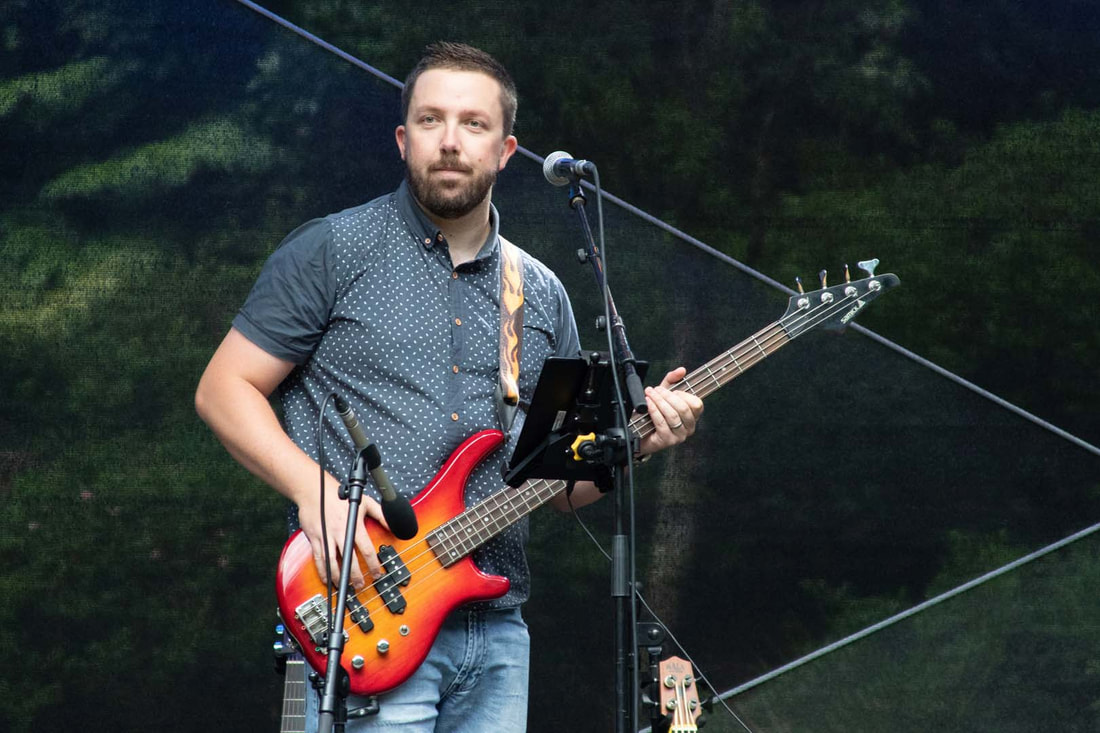 ADRIAN WHELAN is originally from Ireland and plays guitar, bass and has a voice of a male angel.  He has played support to Irish singer songwriter Damien Dempsey on the Wellington leg of his NZ tour, and has played in numerous bands in New Plymouth over the past years. 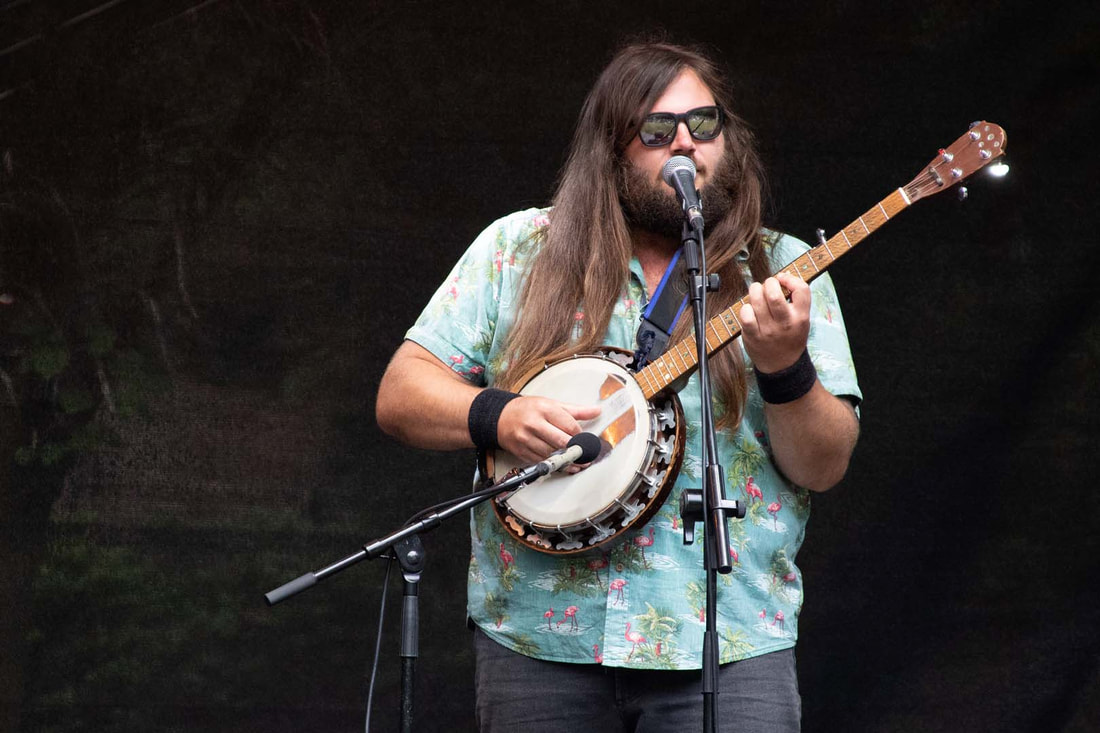 SOL BEAR COULTON is the token kiwi of the band. This gentle giant plays the banjo like a king and has definitely the most hair in the band. He has played in several bands around New Plymouth over the years.

What else is on at 4th Wall Theatre